The Sand Marble Race: Tournament 2016 was the inaugural season of the Sand Marble Rally, with only a few one-off sand marble rally events occurring before the start of the 2016 season.

The first race of the first season was aired on June 18th, 2016 and was watched by about 4k people.

The Race was located in "Doornse Gat", National Park Utrechtse Heuvelrug, the Netherlands. It has many obstacles such as Weaves/Braids, Ribbons/Slaloms, Jumps, Bridges, Crosses, and many more.

The Qualifiers Race never aired but the creator has gave info and extra footage of it but not the full event. In the first race 33 out of 100 marbles made it into the Rally. It took 7 hours to construct and it's surface is composed of sand and corals.

Another qualification race followed, this one would determine the starting positions for the race 1. This race did get uploaded.

Ret.: Did not finish and 0 points awarded
- : eliminated
t: tied 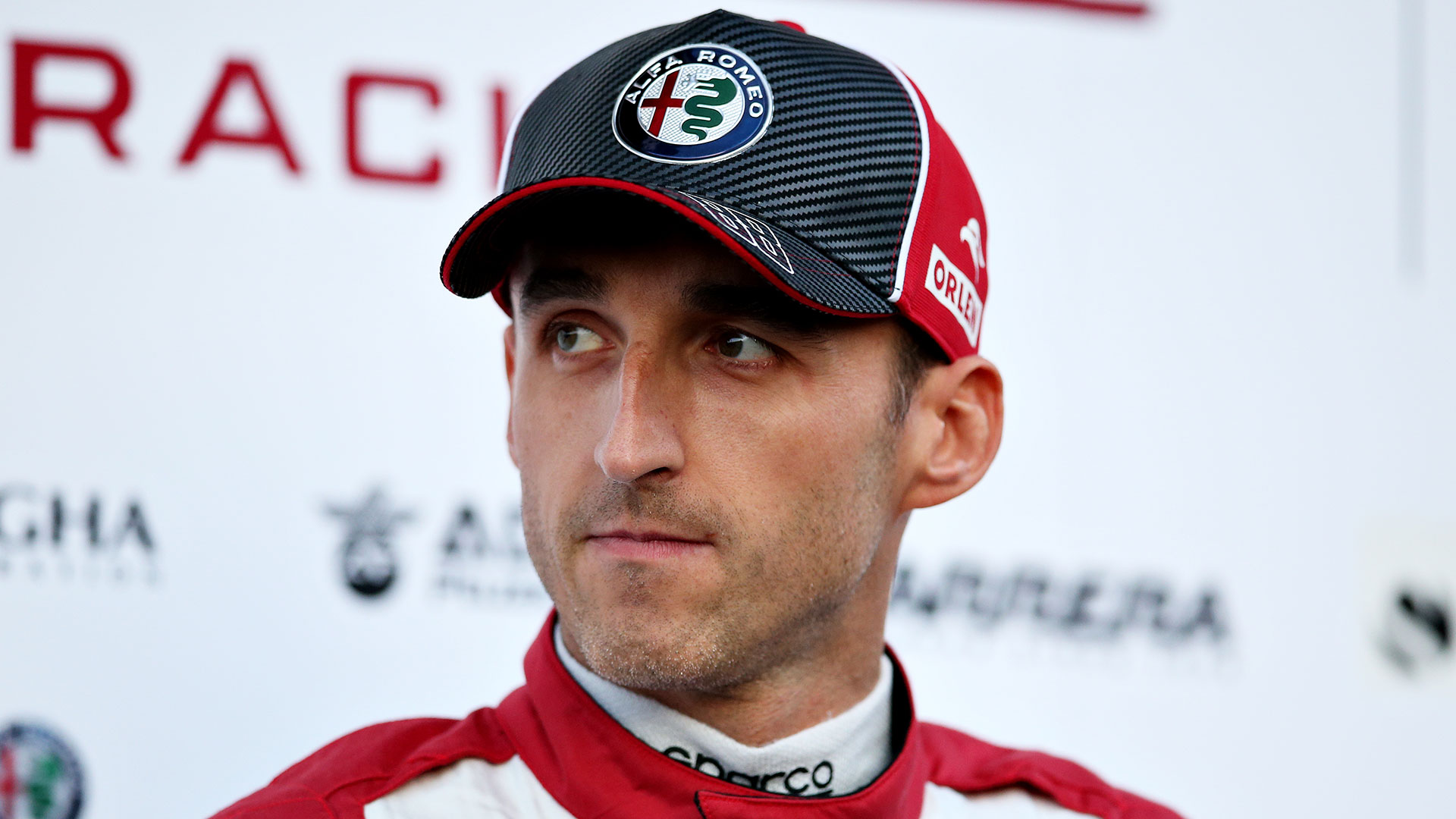 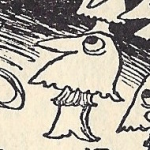