The Raspberry Racers were the defending champions.

The host for 2020 was announced as Team Galactic on 13 September 2019, shortly after the conclusion of the Marble League Showdown 2019. Before the announcement, there was an official teaser from the JMRC hinting to some teams. Following the logic of the post, the fan community theories suggested the host would be "night/star/jungle themed".

These were the 7 finalists to host Marble League 2020:

These events were included in the qualifier:

* The Jungle Jumpers were awarded two consolation points due to a track defect that caused them to DNF.

On 19 June 2020, a friendly between the host and the pre-qualified teams was held.

Sixteen teams would take part in Marble League 2020. A Qualification Round was held to determine twelve of the sixteen teams. The remaining four teams were pre-qualified as they were in the top 3 overall at the end of Marble League 2019 or were the hosts.

*Razzy ran the heat and semi-final while Ruzzy subbed in for the final due to an injury.

The first, second, and third place teams from this Marble League (Savage Speeders, O'rangers and Minty Maniacs) have pre-qualified for Marble League 2021. 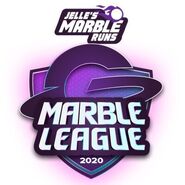 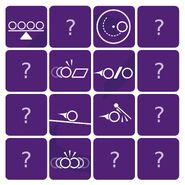 The artwork revealing seven of the sixteen events 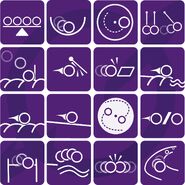 The pictograms for the events in 2020