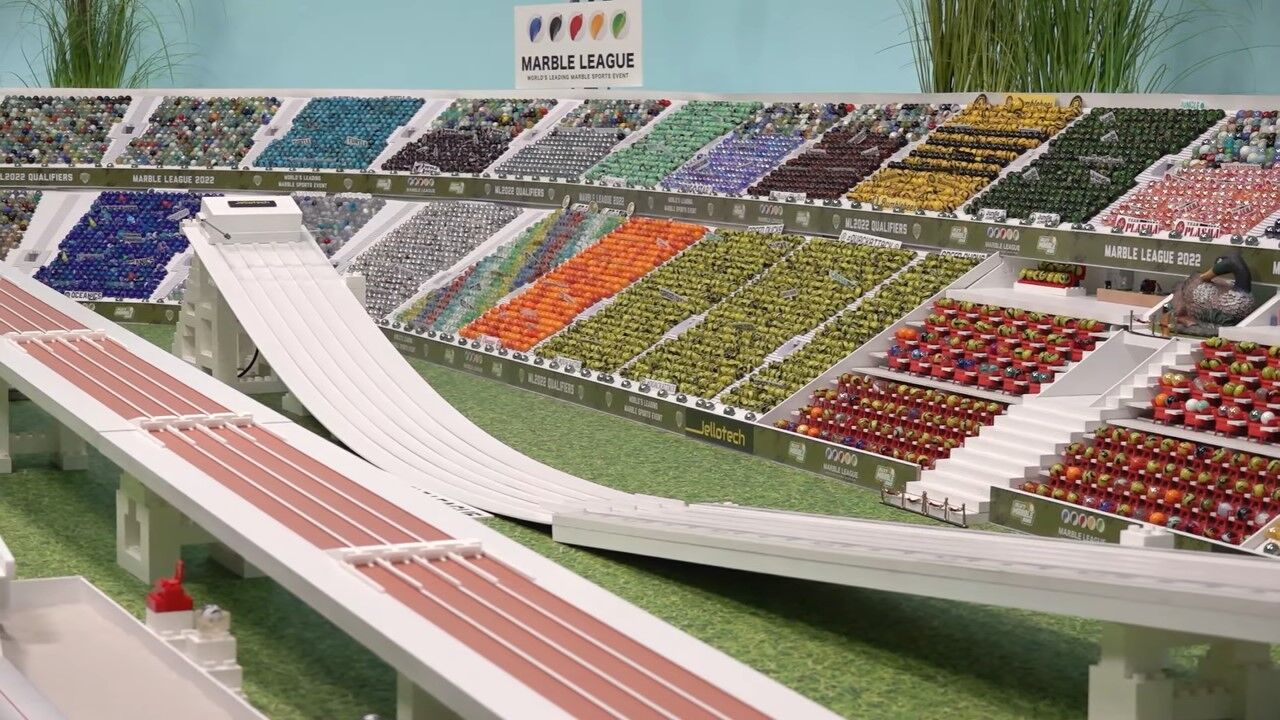 What's on your mind?

Team Momo need the Racers and Hazers to slip up desperately 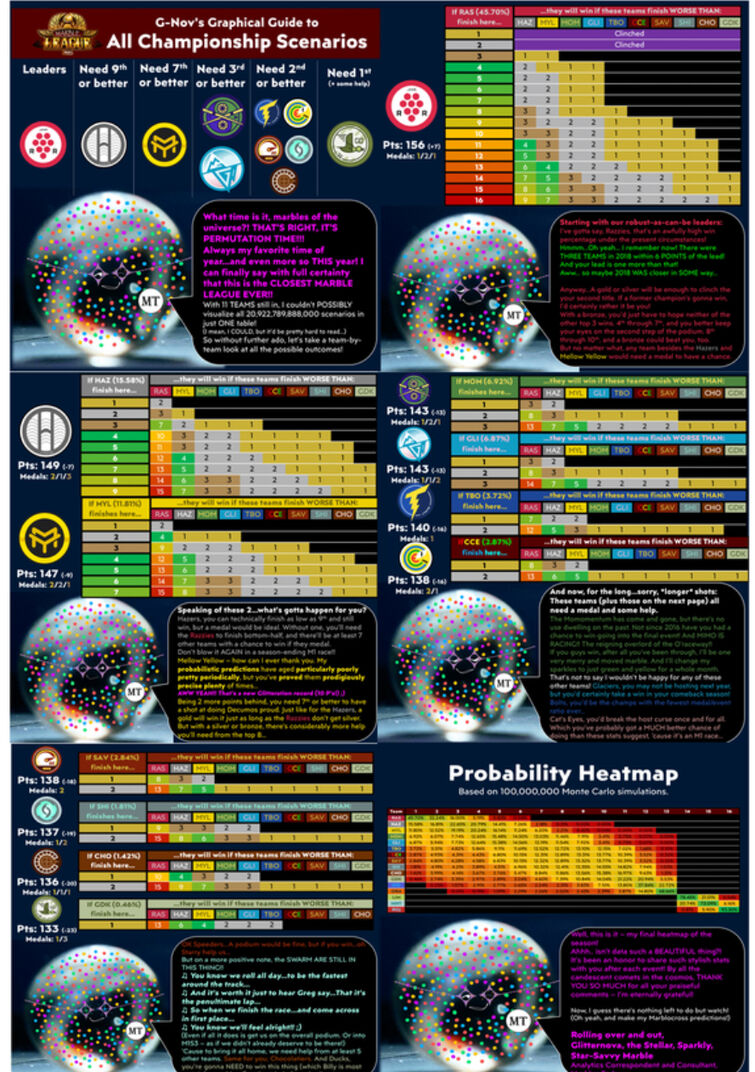 So while waiting for the first race of Marbula One, somebody that went by the name “Airpoder” on YT thought of something, he was starting to wonder why the Savage Speeders did so bad during the qualifier round on their home track, then he realized that the Oceanics did bad in the 2019 MarbleLympics, and they just so happened to be the host of that MarbleLympics, was it a coincidence, well it could of been but Airpoder didn’t believe that it was a coincidence, so in the chat like an hour or two before the first Marbula One race premiered, Airpoder told the whole chat about how the Host’s Curse is why the Savage Speeders did bad in qualifier round, and why the Oceanics did so bad in the 2019 MarbleLympics

TLDR is that I created the Hosts Curse and I’m simply just asking for you to believe me.

Setting a record and winning gold

I am an Orangers fan. But I will also root for Snowballs or Green Ducks sometimes.

Marbula One Season 2
Yes
No